Whether you can’t wait to get into your costume today or plan on doing your best to avoid the holiday entirely, Halloween is upon us. And no matter how you feel about it, it’s a great excuse to kick back with a scary movie—and snack on all the candy that was meant for trick-or-treaters #NoJudgement. 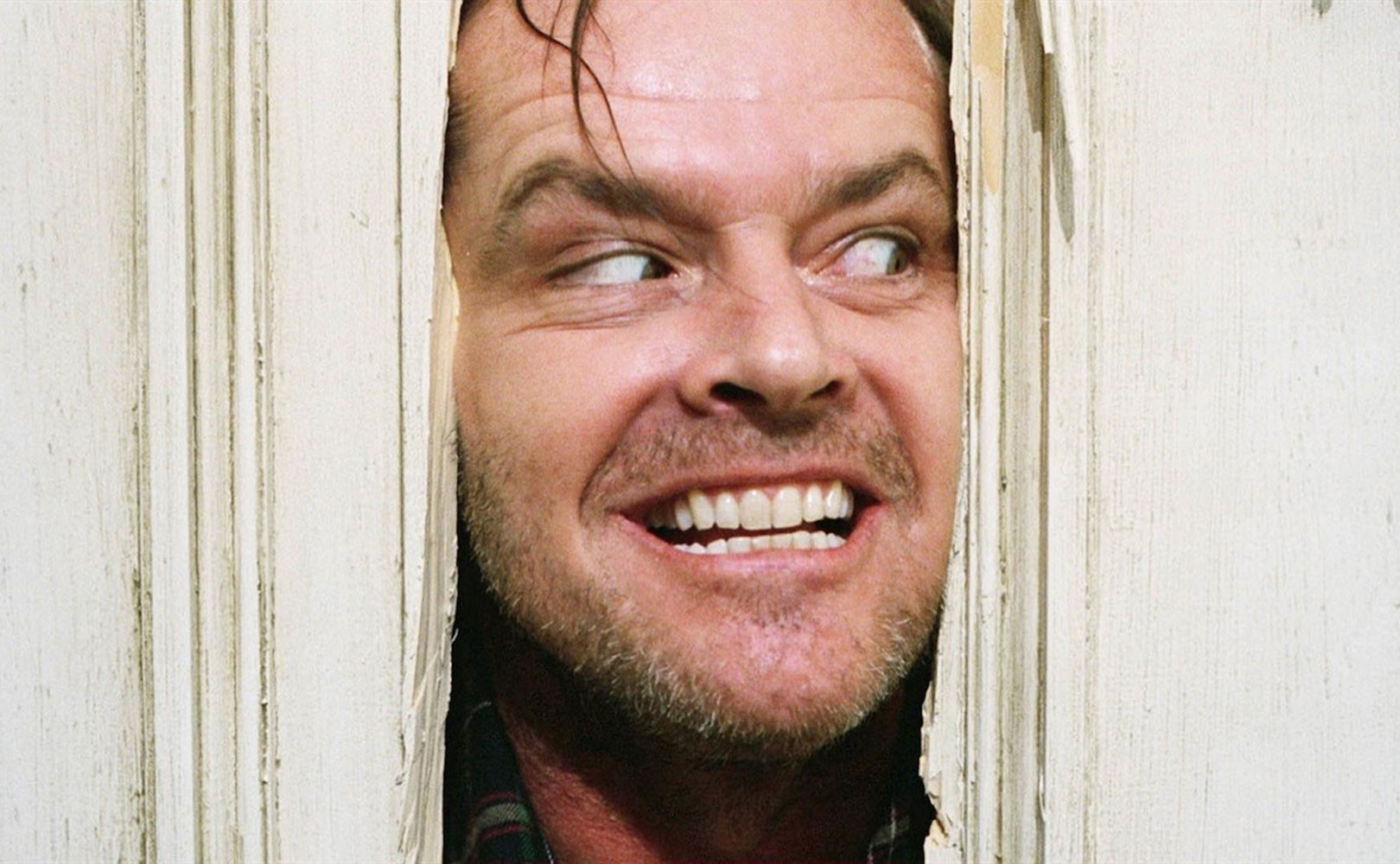 But as it turns out, some scary movies aren’t just scary—they’re full of valuable hiring and HR lessons that you can learn from. If you don’t believe us, check out these five popular horror films that contain helpful tips around employer branding, company culture, top candidate skills, and more.

So grab the candy corn, turn down the lights, and read on (spoiler alert).

1. The Shining: an inauthentic employer brand will only hurt retention and employee satisfaction

Your employer brand is an invaluable recruiting tool. Every company is different, but there’s one thing all stellar employer brands have in common: authenticity. And few movies portray the perils of an inauthentic employer brand as chillingly as The Shining (1980).

When Jack Torrance accepts the job of winter caretaker at the isolated Overlook Hotel, he doesn’t realize what he’s signing up for. The manager is keen to boast about the illustrious history of the hotel and its scenic location, but fails to mention the fact that it’s incredibly haunted.

Being upfront about the true nature of the job could potentially have helped Jack to self-select out before this hiring fail truly went off the rails. The lesson: be sure to tell candidates about the downsides to the job during the hiring process in order to let them determine if they are a good fit. If they aren’t, they won’t stick around.

2. American Psycho: recruiting for emotional intelligence is just as important as hard skills

By 2020, artificial intelligence (AI) and automation are predicted to change the hiring landscape as we know it—increasing the demand for distinctly human traits, like emotional intelligence (EQ).

American Psycho demonstrated the importance of EQ in the workplace way back in 2000. Patrick Bateman cares more about how fancy his business card is than he does about the feelings of others—so much so that he will cheerfully dance to Huey Lewis and the News while he takes an axe to a fellow employee.

The lesson here: don’t place too much emphasis on the hard skills listed on a candidate’s resume (or on the elegant bone-colored business card with the lettering in Silian Rail). Instead, focus on those elusive soft skills like empathy and EQ.

3. The Thing: don’t hire for culture fit—look for a culture add

Not so long ago, the so-called “beer test” was the go-to method of assessing culture fit. The theory went, if you’d want to grab a beer with a candidate, they were a good fit for the company. Unfortunately, this approach tended to lead to homogenous cultures where everyone looked and thought like everyone else—resulting in innovation-killing groupthink.

John Carpenter’s The Thing (1982) demonstrated this problem with the beer test perfectly. The titular “Thing” is able to perfectly mimic the behaviors of the Antarctic researchers it assimilates—to the extent that their own coworkers can’t tell the difference. Trouble is, it’s an alien parasite.

The Thing fit in, but didn’t bring anything valuable to the table. That’s why some companies have started looking for a “culture add”—a candidate who brings new skills, experience, or viewpoints. The Thing only added distrust, mayhem, and property damage.

4. Friday the 13th: when employees aren’t engaged in their work, bad things happen

Two-thirds of American employees are not engaged in their work. That prevents them from doing their best work, and invites mistakes.

Just look at Friday the 13th (1980). The camp counsellors are so disengaged that they sneak away to do something non work appropriate when they should be supervising the swimming kids—resulting in a terrible accident. The camp’s reputation is so damaged that the public even dubs it “Camp Blood.” Ouch.

If Camp Crystal Lake had put a little more effort into boosting employee engagement, it could have saved its reputation—and prevented Mrs. Voorhees and her son from severely cutting down the local camp counsellor talent pool (literally).

5. The Cabin in the Woods: a toxic culture will be your downfall

Your culture is the lifeblood of your company. But unless you take steps to fix it, a toxic culture could be the final nail in the coffin.

Take the toxic workplace culture in The Cabin in the Woods (2012). The employees have an admittedly difficult job, ensuring that ancient evil gods don’t destroy the world. But they approach it callously, showing no real empathy for the people doomed to be sacrificed—even taking bets on which monster will do the ugly deed.

A new employee seems shocked by their behavior. He probably wouldn’t have stuck around long, even if the monsters hadn’t broken loose of their cages and painted the facility red…

It’s Halloween; everyone’s entitled to one good scare. But those scares are best kept out of the hiring process. Avoid a hiring horror story this Halloween by learning from these tales of terror.

*Image from The Shining

Crawford Thomas RecruitingWhat 5 Horror Movies Can Teach You About Hiring This Halloween10.31.2018